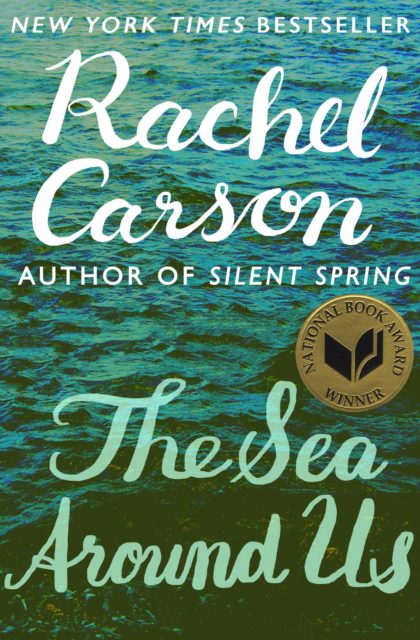 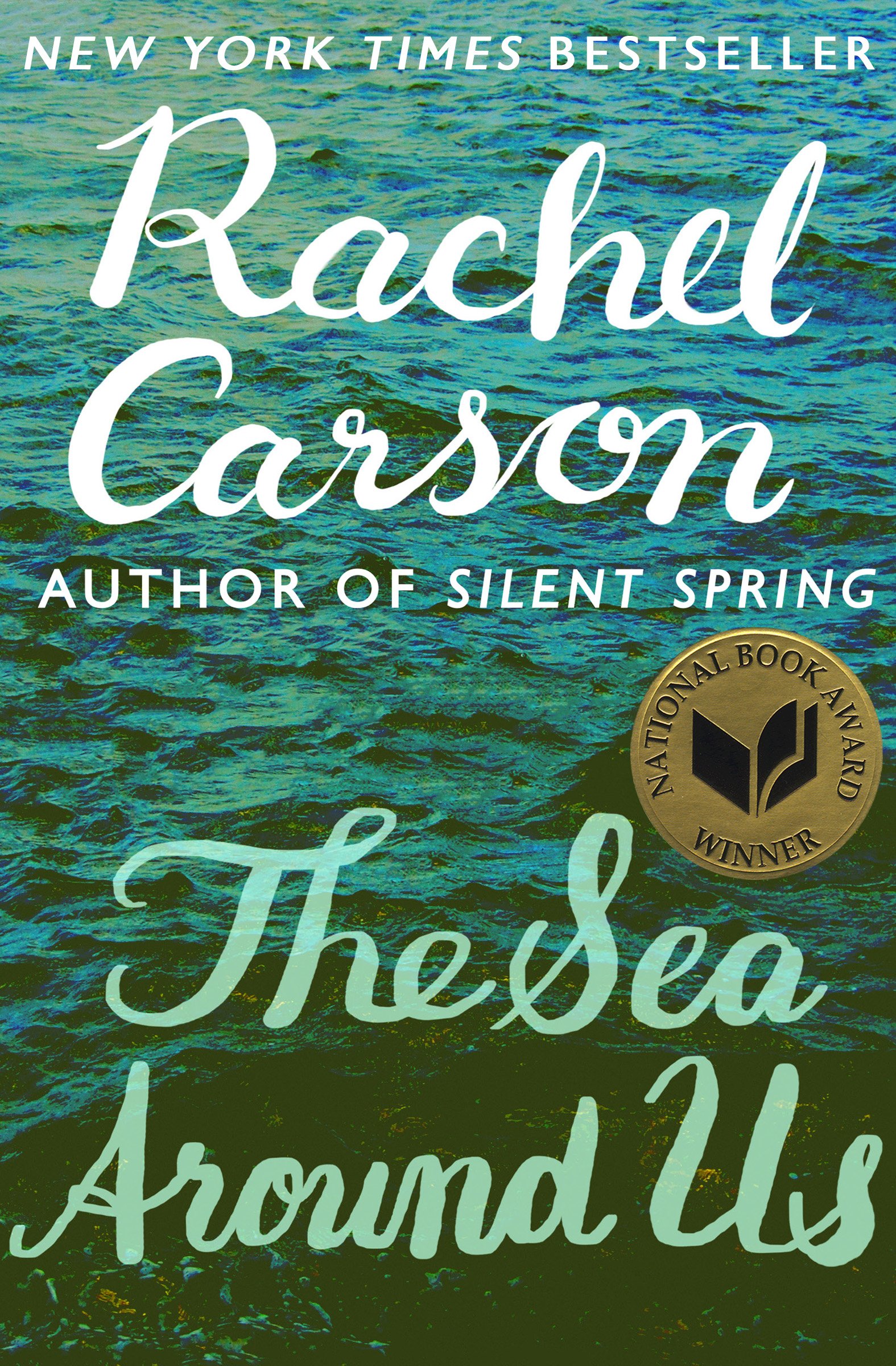 The Sea Around Us by Rachel Carson is New York Times Bestseller with over one million copies sold.
‘It is a curious situation that the sea, from which life first arose, should now be threatened by the activities of one form of that life. But the sea, though changed in a sinister way, will continue to exist; the threat is rather to life itself.’
The Sea Around Us is one of the most influential books ever written about the natural world. In it, Rachel Carson tells the history of our oceans, combining scientific insight and poetic prose as only she can to take us from the creation of the oceans, through their role in shaping life on Earth, to what the future holds. It was prophetic at the time it was written (1951), alerting the world to a crisis in the climate, and it speaks to the fragility and centrality of the oceans and the life that abounds within them.
Please contact Alice Carnes at 704-453-4175 or alice.carnes51@yahoo.com for the Zoom invitation.