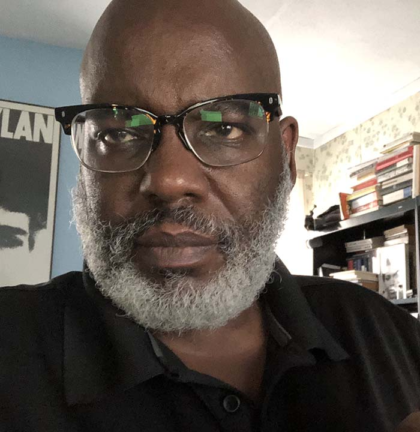 Even during a season of doubt and despair, pragmatism isn’t enough, but radical hope gets the ball rolling. Tony Norman is an award-winning columnist with the Pittsburgh Post-Gazette. Norman began working at the Pittsburgh Post-Gazette in 1988 and became a columnist in 1996. He brings depth, breadth, and experience in the areas of entertainment, general interest, local, political and cultural reporting. He served on the Post-Gazette’s editorial board from 1999 to 2016.

Conversations with the Sacred
A Collection of Prayers